LinkedIn has overhauled its Campaign Manager, giving it a redesigned interface and building out its back end to load data faster. The refreshed tool, announced Thursday, is designed to offer a more intuitive experience for marketers running multiple campaigns on the platform, with one-click breakdowns of campaign data and personalization options around what reports they see.

High-level changes include a new navigation structure that allows users to switch between accounts and campaigns and drill down into ads with two clicks.

The search feature has also been updated so that ad managers running multiple campaigns can quickly locate data for a specific campaign by querying the campaign name, campaign ID or ad format.

With the new Campaign Manager, marketers will be able to personalize their dashboard to display the metrics they most often review. There is also a new one-click feature to quickly access sets of metrics from their LinkedIn campaigns, including conversion events or LinkedIn Audience Networkplacements — and make adjustments to optimize campaign performance.

Founder of LinkedIn ads agency B2Linked.com AJ Wilcox had access to the new Campaign Manager as a beta user and says the new interface will feel reminiscent to marketers familiar with Facebook Ads.

“Noticeably absent is the performance graph at the top, which is unfortunate because it was very useful in gauging performance and predicting spend and will be severely missed. The new experience is expected to help do things better in bulk, which would be a welcome change for advertisers managing more than a few campaigns,” says Wilcox.

“The MCC-like accounts page is more helpful showing spend, budget, and number of campaigns. The ability to drill immediately down to the ad level (a-la Google Ads) is a nice touch, and saves advertisers from having to click down into individual campaigns to view creative.”

Wilcox says that he knows the back end has been built to be more robust and speedier, but he has not noticed this with his accounts. “I hope as it rolls into production that we see a significant performance increase.”

The updated Campaign Manager will be rolling out in the next week. LinkedIn says marketers should expect to see ongoing improvements. “Today’s release is just the first foundational step in a longer plan,” the company writes in Thursday’s announcement.

Google: What to do About Spammy Links from “Malicious Domains” 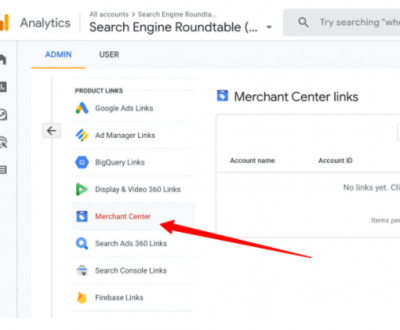 Merchant Center can now be linked to Google Analytics 4 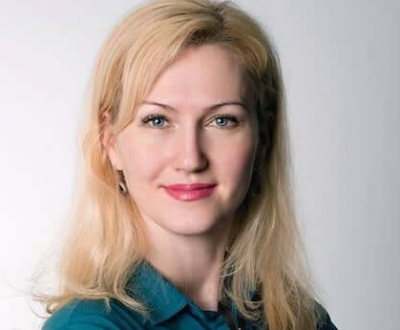 Member of SEO community and her two children killed in Ukraine 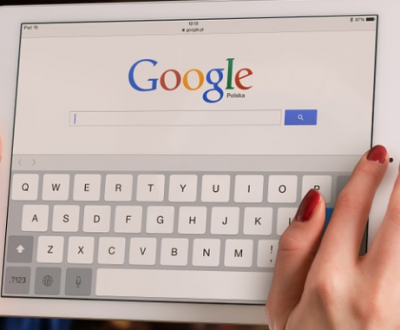 Google URL inspection tool bug leading to errors for some 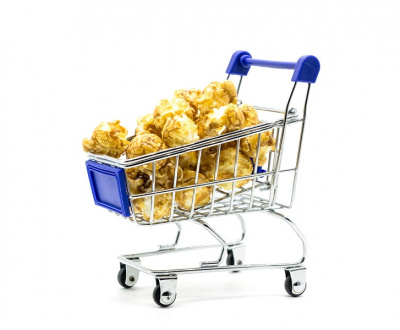