49% of all Google searches are no-click, study finds

“I think marketers are probably in a mixed position today vs. three years ago, depending on their sector,” Rand Fishkin, SparkToro founder and author of a recent analysis on Google clickstream data, told Search Engine Land Tuesday.

The data also showed that, in the first quarter of 2019, 41.45% of Google searches resulted in organic clicks to non-Google sites and 5.9% of searches ended with the user heading to another Google-owned web site. When looking at just the searches that resulted in a click, 12% went to Google-owned sites.

“If you’re in a field Google has decided to enter, like travel, hotels, flights, lyrics, etc., the search giant is almost certainly cannibalizing your market and removing a ton of opportunity,” said Fishkin.

Organic click erosion. Jumpshot estimates that there were approximately 61.5 billion organic, browser-based search clicks available from Google in Q1 2019 — a decline of nearly 20% from the 75.6 billion clicks Jumpshot estimates were available in the first quarter of 2016.

Mobile organic getting hit harder than desktop. Mobile accounts for the majority of zero-click and paid search growth and, as shown in the chart above, search traffic opportunity has declined more sharply on mobile than desktop. Mobile also happens to be where overall search volume is highest, which can magnify the impact for brands.

Fishkin attributes some of this to Google’s “aggressive SERP features and instant answers.” Ads also often take up the full screen above the fold on mobile.

Fewer big winners. Zero-click searches can occur when users get the information they’re looking for right on the search results page, which Google facilitates through a variety of featured snippets. In her keynote at SMX Advanced earlier this month, Jessica Bowman, CEO of SEO In-house and Search Engine Land editor at large, discussed the concept of Google becoming less search engine, more portal and how companies should be preparing for this significant shift.

When asked about whether the trend towards more frequent featured snippets and zero-click searches would favor brands with more resources, Fishkin said that it might, but also suggested that it’s a reflection of the domestic business climate.

“Smaller brands can certainly play in featured snippets and other types of rich results, but overall your analysis is likely correct. More and more of Google’s search traffic is going to a few big winners. To be fair, though, that’s also the trend of dollars in the overall US economy. Wealth concentration and search traffic concentration are correlated, and though neither are healthy, American voters are likely more to blame than Google.”

Methodology caveats. The figures are based on over one billion web browser searches on ten million domestic desktop and Android devices in the US. It does not include searches conducted on iOS devices, the Google Search app, voice-only devices or searches that ended in a click to a mobile app.

Why we should care. With nearly half of all searches going no further than a search results page and 12% of those that do lead to clicks headed to an Alphabet property, some marketers may be feeling an organic pinch — especially those who work in sectors that compete against Google’s offerings (like travel bookings or food delivery) — but there’s still reason for optimism.

“In sectors they [Google] don’t directly compete in, there may be fewer total clicks available, but probably more searches total,” Fishkin pointed out, adding that practices such as optimizing for featured snippets and adding schema markup can be an effective solution for influencing discovery and searcher behavior.

The direction of Google’s business model has also caught the attention of the Department of Justice, and as regulatory scrutiny heats up, marketers may be in a position to help stem the tide.

“There’s an opportunity in this moment, while the press is paying attention and the government is looking at Google, for marketers and publishers to contribute their stories and potentially influence Google’s behavior,” Fishkin said. “My hope is those contributions can help hold the search giant to account, and keep the playing field fair, open, and filled with competition.” 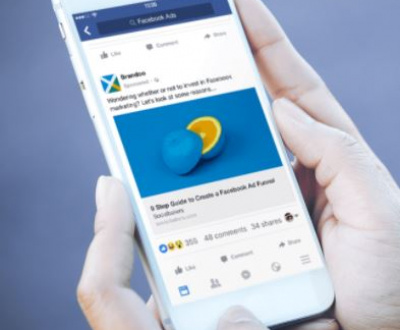 credit: Carolyn Lyden These new improvements on the Facebook Ad side are…
Continue reading 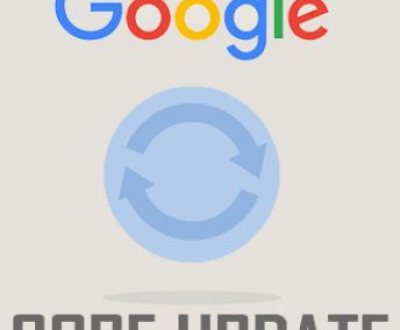 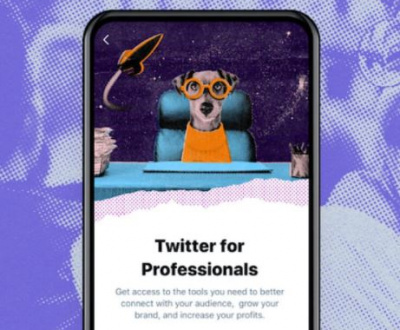 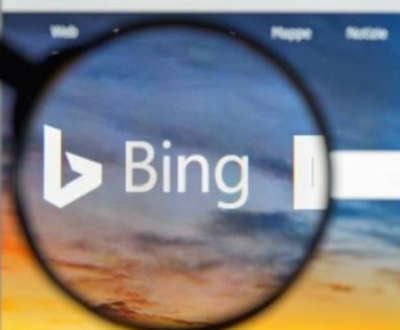 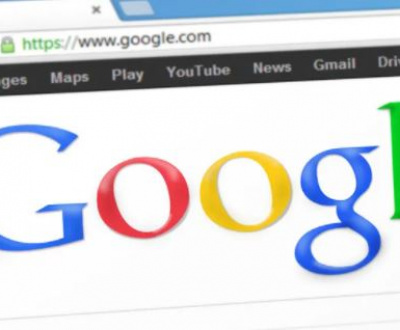 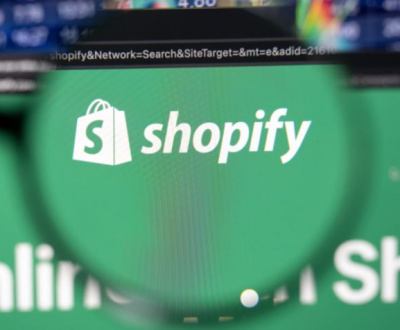 Shopify Makes it Easy to Market to Specific Countries 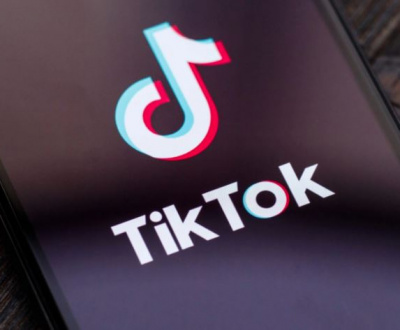 TikTok Reveals What Makes A High Performing Ad On Its Platform 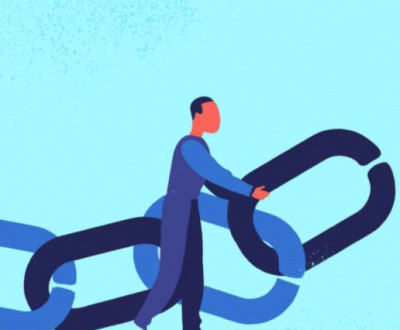 credit: Rebekah Dunne Google seems to be more vocal than ever regarding…
Continue reading