Joe Exotic renamed his traveling tiger show to imitate his biggest competitor — it didn’t end well for him.

Have you caught the SEO cameo in Tiger King?

“Joe started realizing that if he made his name close to Big Cat Rescue, when they Google it, it might pull him up first,” said John Reinke, former manager of the G.W. Zoo.

The upside for Exotic was short-lived.

If you can’t beat ’em, join ’em. “She’s the first choice every time — supersedes all the zoos; she’s at the top of all search,” said Bhagavan “Doc” Antle, founder of Myrtle Beach Safari and a recurring character on the Netflix series, regarding Baskin’s Big Cat Rescue.

In attempts to gain more visibility for his traveling tiger show and mislead searchers through false association with the well-known animal sanctuary, Exotic changed his business’ name to rank in search results for Baskin’s “Big Cat Rescue.”

The ploy was successful, Baskin admitted, stating that she would receive calls from individuals assuming she was involved in Exotic’s Big Cat Rescue Entertainment.

When caught, brands resorting to these tactics can see their organic visibility severely penalized or even find themselves delisted from the search results. And then there are the possible legal and financial repercussions.

Learn the best ways to keep your users and search engines happy, as well as the tactics to steer clear of.  COntact the experts at SPYDERwebmarketing.com, 833 377 9337 or info@spyderwebmarketing.com 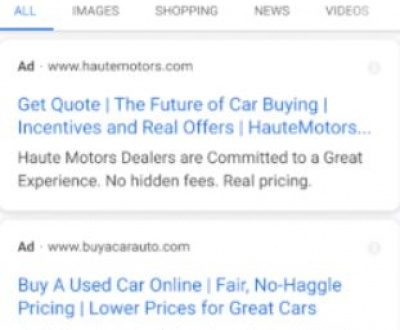 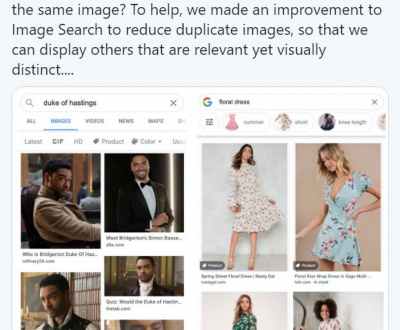 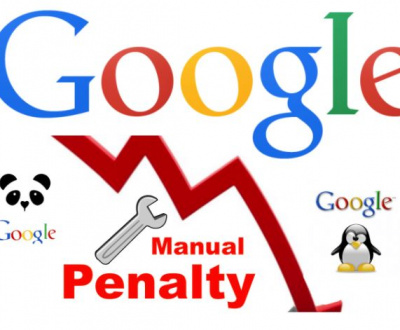 credit: Barry Schwartz Google has not yet announced the addition of these…
Continue reading 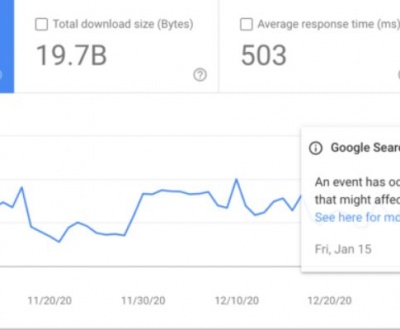 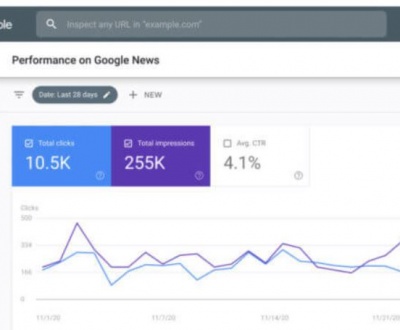 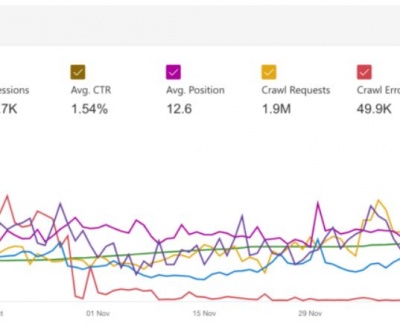 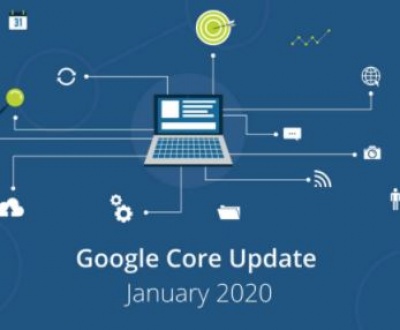