Google is releasing a broad core algorithm update today on June 2, 2021. This will be followed by another core update in July.

Google originally intended to pack more into today’s update, but couldn’t get everything ready in time. That’s the reason for releasing two core updates one month after another.

It’s exceedingly rare for Google to roll out separate updates so close together. However, the company says most sites are unlikely to notice the impact of either of them.

We’ll see over the coming weeks if that holds true, as it typically takes that long for a core update to fully roll out.

“Some of our planned improvements for the June 2021 update aren’t quite ready, so we’re moving ahead with the parts that are, then we will follow with the rest with the July 2021 update. Most sites won’t notice either of these updates, as is typical with any core updates.”

Google’s guidance on recovering from a broad core algorithm update remain the same.

With that said, try not to panic if your site is negatively impacted by the June update.

Don’t be too quick to celebrate if you see positive changes either, because it’s possible the impact of this month’s update will be reversed next month.

Not all updates are equal, however, and the impact of a core update is likely to be more noticeable than others.

If you do see an impact on your rankings, please call the experts at SPYDERwebmarketing.com and we can help! 833 377 9337 x 701 or info@spyderwebmarketing.com 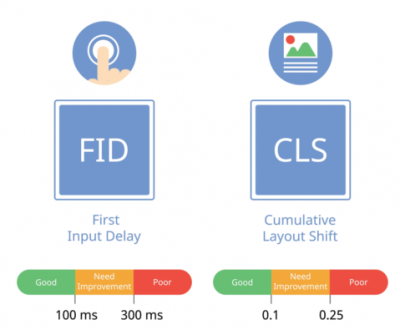 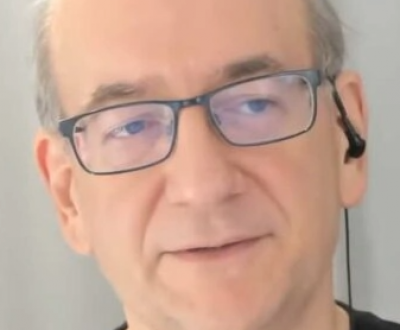 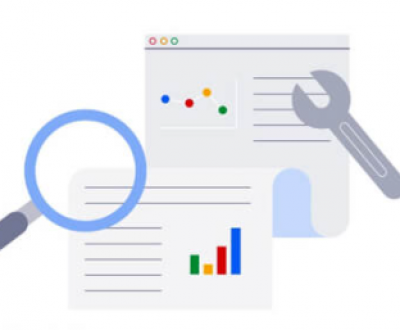 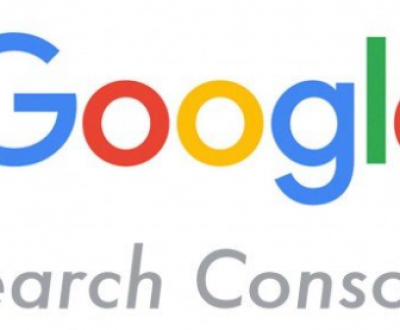 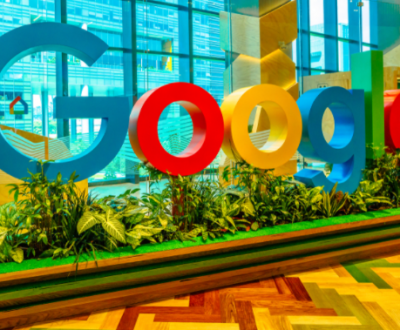 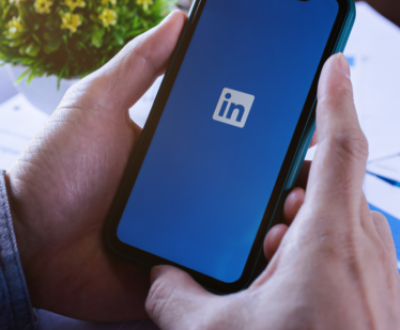 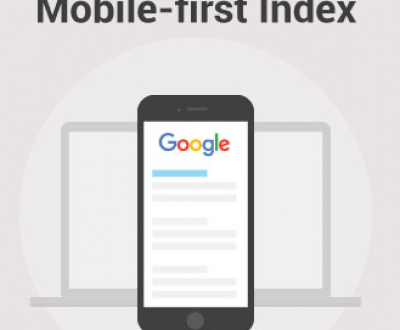 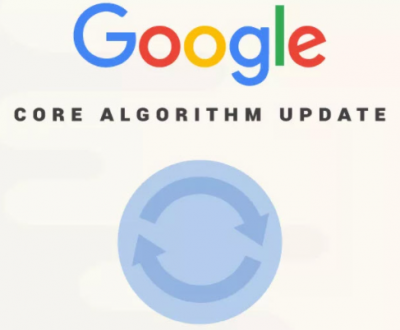